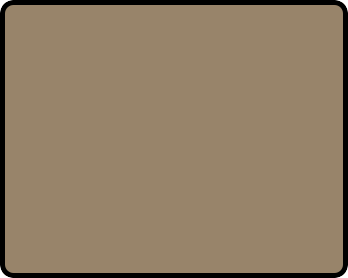 composer of orchestral and chamber music

As a composer of orchestral, vocal, and chamber music, Yvonne has developed a unique compositional language which is derived from both traditional and contemporary harmonic, melodic, and rhythmic techniques.

Yvonne’s music highlights and explores non-functional triadic progressions and additive or poly-metric rhythmic structures while utilizing fully expanded orchestration techniques.  She enjoys developing new and interesting harmonic progressions which have been created by the independent use of primarily triadic structures freed from their traditional reliance on key and mode.  Supported by this creative harmony, melody is then free to explore wonderfully chromatic possibilities within a primarily consonant environment.

Complementing Yvonne’s unique harmonic and melodic language is the rhythmic interest created by her use of poly-metric rhythms.  Rhythmic alternations of two, three, or four beat groupings provide the motivation for musical expression and the resultant effect is spontaneous rhythmic energy.

With her extensive portfolio which includes numerous works for orchestra, choir, chamber ensembles, and solo piano, Yvonne has developed a distinct and engaging compositional style.  Performances of her music have been heard across Canada and the United States, including radio broadcasts by the CBC.  She was commissioned by the Canadian Music Centre to compose a choral work to celebrate the 150th Anniversary of BC and this work was performed several times in both Vancouver and Victoria, BC.  Several of her orchestral works have been performed by Canadian orchestras and she has been commissioned by many of Canada’s outstanding chamber ensembles.

With a desire to share her music with young children, Yvonne formed a musical trio in 1986 to perform her original stories and music.  The ensuing popularity of her material prompted her to orchestrate these works which are now performed frequently in the children’s series of Canadian orchestras, including past performances by Vancouver and Calgary Symphony Orchestras.  The Kamloops Symphony Orchestra presented four concerts of her complete children’s program called A Day at the Farm with Yvonne participating as Narrator.

Yvonne is an Associate Composer with the Canadian Music Centre from whom many of her scores and parts are available for rental.  She is also a member of the Canadian League of Composers.  She lives with her husband in the small town of Cobble Hill on Vancouver Island, British Columbia.